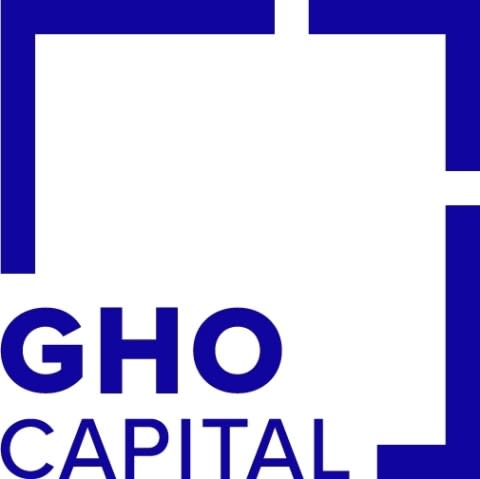 The 22nd annual Real Deals Private Equity Awards are the longest running and most prestigious Private Equity awards in Europe. This year’s ceremony will take place on Thursday 20th April 2023 in London where we will hand out 38 well-deserved trophies.

The 2023 Real Deals Private Equity Awards are made of the following categories:

Nominations are now open for all sectors including; Deals, House, Advisory, Environmental, Social Governance, Diversity & Inclusion and all other Specialist categories.

Nominate your company or a company that you believe has made a significant contribution and influenced the Private Equity market the most.

There is no nomination fee and the entry deadlines are:

This year we are accepting self nominations for ALL categories.

The shortlists will then be decided by the Real Deals editor before being presented to the panel of judges for final deliberation. Nominate here. 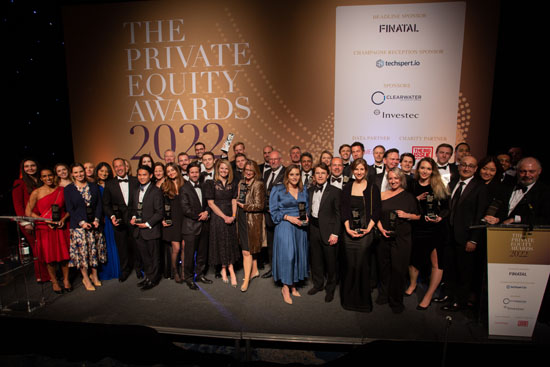 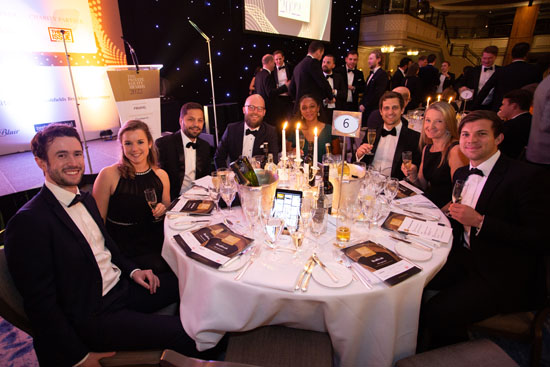 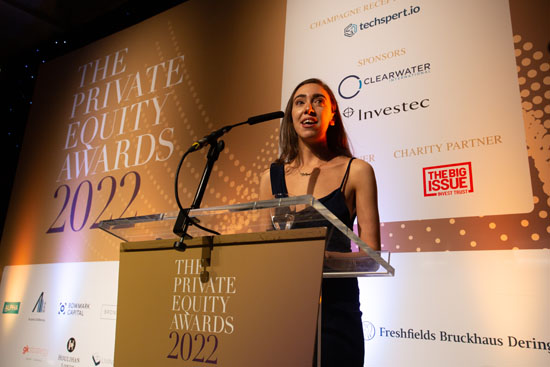 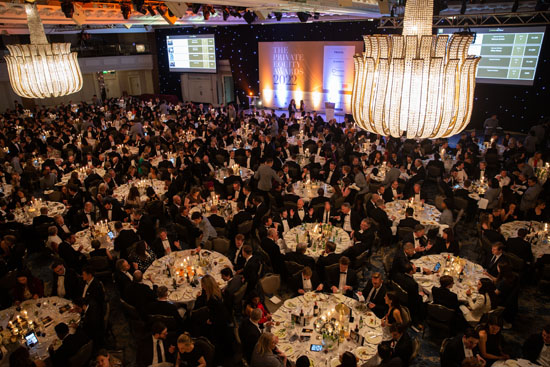 Join us at this prestigious industry leading awards ceremony with your colleagues, clients and friends to celebrate the best that the private equity industry has to offer!

VIP tables, standard tables and half tables are available so book today and get a premium table position - limited amount of tables available.

“The Private Equity Awards are highly regarded in the industry and we feel privileged to have been recognised as Bank Lender of the Year for the second year running. The awards evening is a great opportunity to connect with customers, partners, advisors and colleagues to share ideas and build new connections.” Andy Oates, Head of Corporate, West Midlands, HSBC UK